Concern over climate change has increased among young people 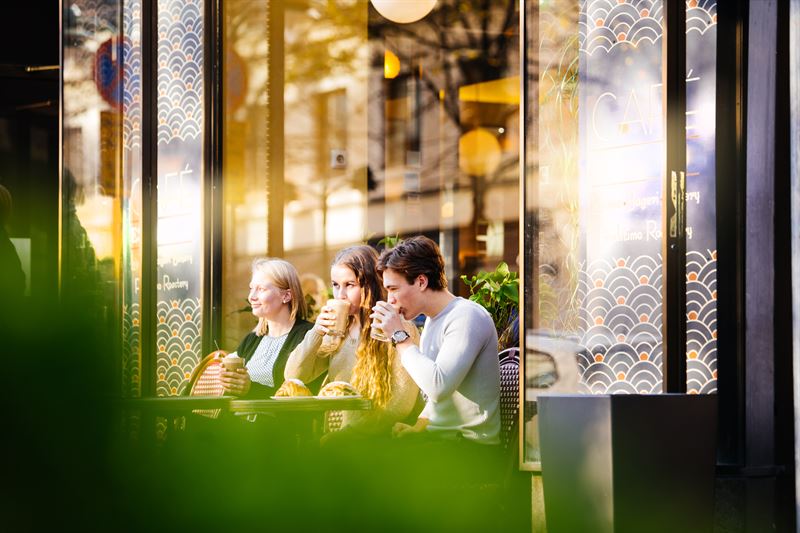 Climate concerns increased the most among 18–35-year-old men.
In 2020, 27 per cent of respondents in this group were very or extremely concerned about climate change, while the corresponding figure for this year was 41 per cent.
Adding the respondents who were fairly concerned, this figure increases to 72 per cent, compared to 57 per cent in 2020.

Women in the same age group are also more concerned about climate change than last year.
This year, 51 per cent of respondents in this group are very or extremely concerned about climate change, which is a slight increase from last year’s figure (46 per cent).
Up to 83 per cent of respondents in this group were extremely, very or fairly concerned in 2021. The corresponding figure for last year was 73 per cent.

These results are from the Sustainable Urban Environments barometer, which is a survey among more than 1,000 Finnish city dwellers commissioned by YIT and conducted by Prior Konsultointi in September 2021.

The barometer survey was aimed at revealing the types of urban environments Finns would like to see developed. The participating city dwellers express their views on various themes, such as home, work and urban environment and transport. The barometer was conducted for the fourth time this year.In part, the results are compared to those of the previous surveys.

“Concern about climate change has increased among young people, with good reason, and decision-makers and companies are expected to take more concrete measures. It seems that people have become more committed to the shared objective of mitigating climate change. Could this be one of the reasons why the older population was less concerned this year? The topic is being increasingly discussed nowadays, and we are actively looking for solutions,” says Juha Kostiainen, Senior Vice President, Sustainable Urban Development, YIT.

Sustainable Urban Environments 2021
The Sustainable Urban Environments barometer was being conducted for the fourth time this year. The survey is targeted at the residents of eight cities: Helsinki, Espoo, Vantaa, Tampere, Turku, Oulu, Jyväskylä and Kuopio. The data was collected by an online panel on September 15–23, 2021. There were 1,005 respondents. The sample is representative of the 18–75-year-old population of the participating cities in terms of the respondents’ age and gender as well as the size of each city.

YIT is the largest Finnish and a significant North European development and construction company with a strong customer focus and clear mission to create better living environments. We develop and build functional homes for sustainable living, future-proof public and commercial buildings and infrastructure for smoother flow of people, businesses and society. We employ 7,400 professionals in ten countries: Finland, Russia, Sweden, Norway, Estonia, Latvia, Lithuania, the Czech Republic, Slovakia and Poland. Our revenue in 2020 was EUR 3.1 billion. YIT Corporation's share is listed on Nasdaq Helsinki Oy. www.yitgroup.com 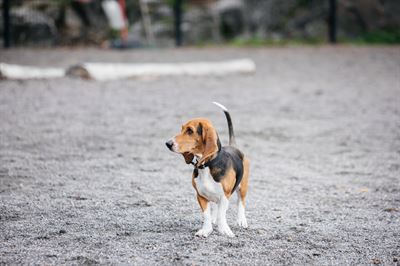 Moving to a surrounding municipality considered to an increasing extent by people living in Helsinki, Espoo and Vantaa 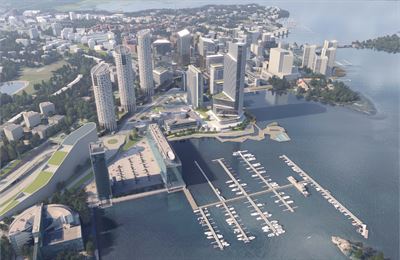 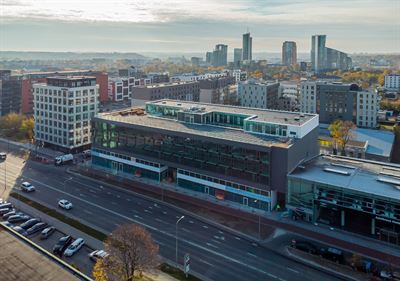 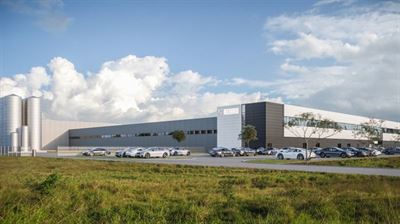