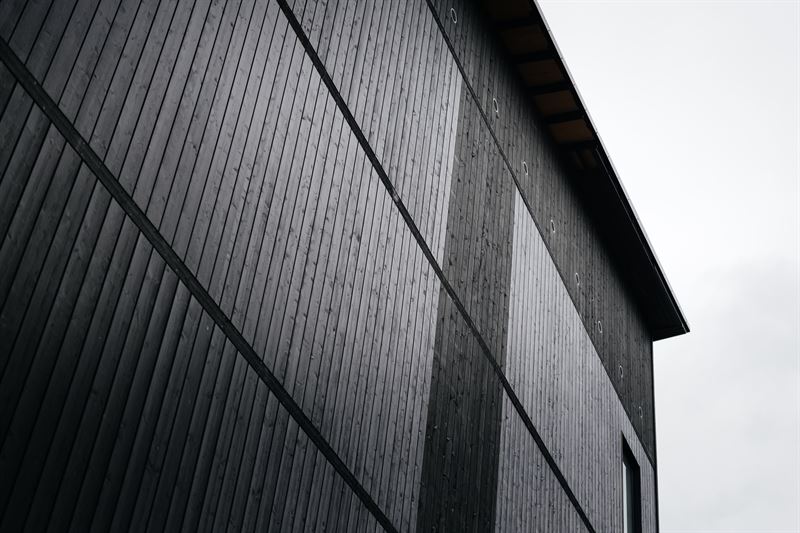 The Rantapuisto wooden apartment building pilot project will be completed by the end of 2021 in Tampere’s Niemenranta district. What advantages does timber-based module construction offer?

The convenience of living in an apartment building, the eco-friendly and cosy qualities of a wooden building, heated economically with geothermal heat, on the shore of Lake Näsijärvi. Severi Kohtala from Tampere is one of the 23 lucky apartment owners of the wooden apartment building As Oy Tampereen Rantapuisto.

Kohtala was looking for an apartment, but not specifically in a wooden building. He attended a virtual viewing of the property with his sister mainly just to provide her with his opinion.

“I didn’t know much about the apartment before that. I was aware of some price information, which seemed reasonable to say the least,” Kohtala says.

It was only at the viewing that Kohtala found out that the apartment building will be built entirely from wood, except for the foundations. Wood was also used in the apartment’s interior design elements. The viewing and the appearance of the apartment aroused his interest.

“Luckily, there was a three-room apartment still available in the building, just like the one my sister had reserved for herself previously. I decided to seize the opportunity.”

To date, YIT has piloted timber-based apartment building construction at As Oy Tampereen Tohtori in Tampere’s Hervanta district and at As Oy Tampereen Rantapuisto in the city’s Niemenranta district, with the latter being scheduled for completion by the end of 2021. Rantapuisto is YIT’s first wooden apartment building project aimed at individual owners and residential investors that is built from timber-based modules produced in-house.

YIT has a long tradition of timber-based construction. Since 1985, YIT’s timber-based element factory in Hämeenlinna has produced various types of wall and floor elements as well as other complementary construction elements mainly for low-rise buildings.

“Based on those competencies, we have begun to keep an eye on the emergence of sustainable development and reflect on our approach to the construction of wooden apartment buildings,” says Marko Oinas, Vice President, Strategy and Development for YIT’s Housing Finland and CEE segment.

YIT’s wooden apartment buildings are constructed from timber-based modules. The timber-based modules for Tampereen Tohtori were purchased from an external supplier, whereas the modules for Rantapuisto have been manufactured in-house by YIT. Using these two different approaches to production made it possible to test schedules, costs, product suitability and technical solutions. According to Oinas, cost-efficiency is presently the most significant challenge when it comes to timber-based construction.

“That challenge needs to be solved before wooden apartment buildings are produced on a larger scale,” Oinas points out.

What do wooden apartment buildings and cruise ships have in common?

“The more you can build elements under optimal working conditions, the better the end result will be,” Kohtala says.

According to Oinas, construction quality is improved when modules are built in warm, dry and well-lit indoor conditions.

“Considering weather risks and working conditions, it is smarter to produce the modules at a factory that allows you to reach a very high rate of completion. At the construction site, the timber-based material in the finished module can be quickly installed to protect it from the weather conditions,” Oinas adds.

Customers are protected by the regulations governing residential construction

The key factors behind Kohtala’s choice of apartment included its stylish appearance, reasonable price and the quiet and park-like location on the shore of Lake Näsijärvi.

“The location is almost perfect for my needs. Everything I need is reachable by bicycle. There are good public transport connections in the area as well, especially when the Tampere light rail project is completed,” Kohtala explains.

According to Oinas, young people and women were heavily represented among the interested customers when the premarketing for Rantapuisto began. Their initial interest reflected certain ideological criteria such as eco-friendliness and the carbon footprint of the apartment.

“The closer they got to closing the deal, the more their decisions were guided by the traditional criteria in buying an apartment, such as the building’s location and the apartment’s floor plan,” Oinas says.

While Kohtala is looking forward to moving in to his new home, he does wonder about certain things, such as the heat and sound insulation of the timber-based material and the way wood as a material can change over time. Oinas points out that wooden apartment buildings divide opinion more than concrete buildings: some like them and make the purchase decision because the building is constructed from wood, whereas others have concerns about the use of wood as a material. However, he notes that customers are protected by the regulations governing residential construction.

“People’s impressions based on older apartment buildings are that the sounds of neighbours can be heard to the extent that it can cause disturbance. However, both concrete and timber-based buildings that meet today’s regulatory standards have good soundproofing.”

YIT is the largest Finnish and a significant North European urban developer and construction company. Our goal is to create more sustainable, functional and attractive cities and living environments. We develop and build apartments, business premises and entire areas. We also specialise in demanding infrastructure construction. We own properties together with our partners, which supports the implementation of our significant development projects. We also provide our customers with services that increase the value of properties. We employ approximately 7,400 professionals in ten countries: Finland, Russia, Sweden, Norway, Estonia, Latvia, Lithuania, the Czech Republic, Slovakia and Poland. Our revenue in 2020 was approximately EUR 3.1 billion. YIT Corporation's share is listed on Nasdaq Helsinki Oy. www.yitgroup.com 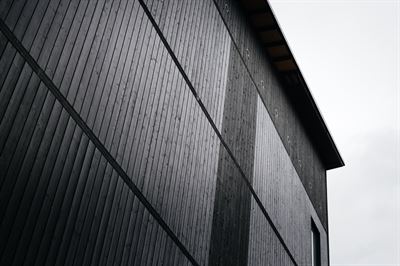 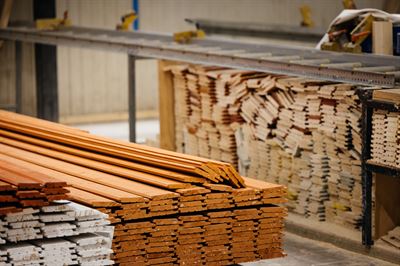 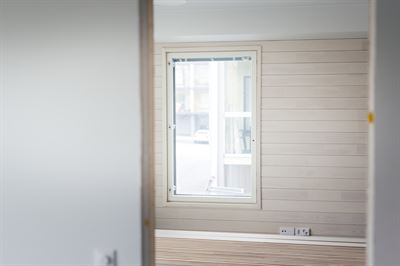 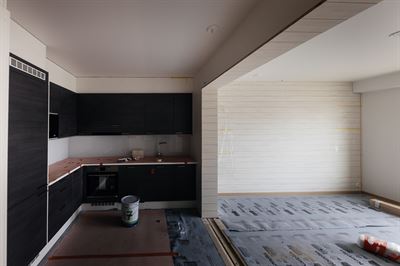