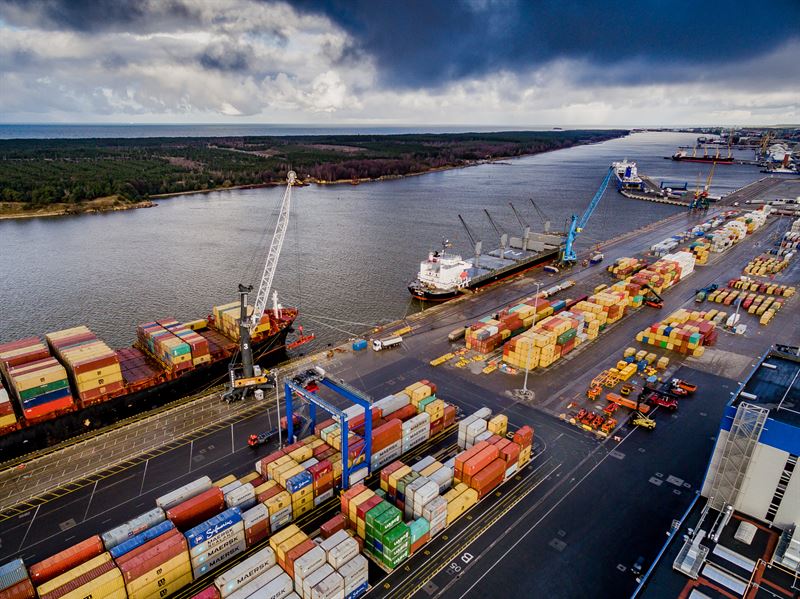 YIT and the ship stevedoring company Klaipedos Smelte signed a contract for moving forward with the reconstruction of the container terminal on Nemunas Street in port city Klaipėda. During the implementation of the project, 80,000 square meters of ​​cargo area will be renewed. As part of the works, underground sewage networks and lighting will also be installed in the terminal.

The terminal reconstruction works in Klaipeda will be underway soon. The project is planned to be completed in the first quarter of 2020.

“LKAB Klaipedos Smelte Container Terminal” reloaded a record 386 982 TEU (a twenty-foot equivalent unit) quantity, so we decided to reconstruct a part of the container terminal infrastructure to increase container terminal capacity while planning to reload larger container flows and to maintain a very high level of customer service at our terminal. We have implemented several successful projects with YIT Lithuania, so we are delighted to receive the most technically and financially attractive offer from this company during this competition,” says Rimantas Juška, CEO of Klaipedos Smelte.

According to the CEO of YIT Lithuania, Kęstutis Vanagas, the reconstruction of a terminal is necessary in order to operate effectively and further increase the volume of the activity.

“The development of the logistics and industrial infrastructure in the Lithuanian port city is important, not only for the coastal region, but also for the country as a whole. The modernization of its infrastructure is necessary to increase the volume of shipping and cargo transport, to organize logistics processes more efficiently and to attract new investors, as well as to develop those companies already operating in the region. The Klaipedos Smelte cargo terminal will be upgraded to further these goals,” says Vanagas.

YIT is the largest Finnish and significant North European construction company. We develop and build apartments and living services, business premises and entire areas. We are also specialised in demanding infrastructure construction and paving. Together with our customers, our nearly 10,000 professionals are creating more functional, attractive and sustainable cities and environments. We work in 11 countries: Finland, Russia, Scandinavia, the Baltic Countries, the Czech Republic, Slovakia and Poland. The new YIT was born when over 100-year-old YIT Corporation and Lemminkäinen Corporation merged on February 1, 2018. Our pro forma revenue for 2018 was approximately EUR 3.8 billion. YIT Corporation's share is listed on Nasdaq Helsinki Oy. www.yitgroup.com 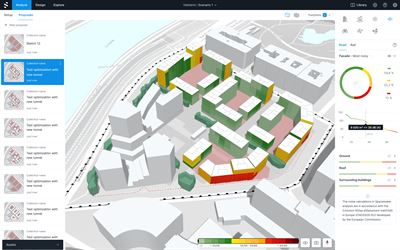 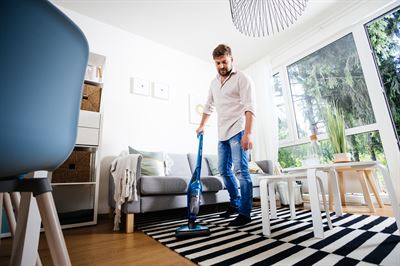 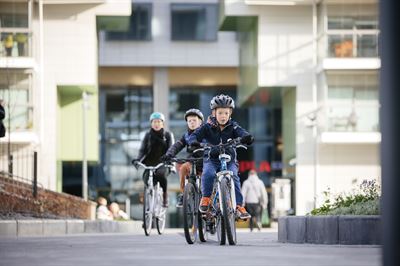