YIT has signed a contract with the City of Helsinki to build the Atlantinsilta bridge in Jätkäsaari. The value of the contract is approximately EUR 23 million, which will be recorded in the company’s order backlog for the fourth quarter of the year. Set to begin in late 2019, the contract is estimated to be completed in May 2021.

When completed, the visually impressive bridge in Jätkäsaari will serve both local residents and passengers arriving at the West Terminal.

“The Atlantinsilta contract requires diverse competence from the contractor. The contract has a tight schedule with predefined milestones. The contract site lies between the passenger traffic of West Harbour and the plot projects starting in Jätkäsaari, which presents additional challenges with respect to the scheduling and coordination of the work phases. Completing the contract will require good cooperation from all of the parties involved,” says Project Director Jukka Repo from the City of Helsinki’s Public Works Department.

YIT has previously completed several contracts for the City of Helsinki, such as the Veturitie street underneath Tripla in Pasila, the bridges for the additional rail line and the new Pasilansilta bridge as well as the preconstruction of Capellanranta, Koksikatu and Sompasaari. Currently ongoing projects include the Jokeri Light Rail contract, for example.

The bridge to be built is a bridge over a waterway, which involves underwater diving, excavation and concreting operations. The contract also includes the construction of shore and quay structures, streets and municipal engineering. The project will also involve a substantial amount of pile driving, including approximately 14 kilometres of bored piles in total.

“We are excited to have the opportunity to carry out this project in cooperation with the City of Helsinki. This contract will allow us to make use of our wide-ranging technical competence. The site is located in a confined urban environment, the location is sensitive to weather conditions and the project has a tight schedule, all of which will make the implementation of the project more interesting and challenging,” says Mikko Möttönen, Vice President of Bridge and Water Construction at YIT. 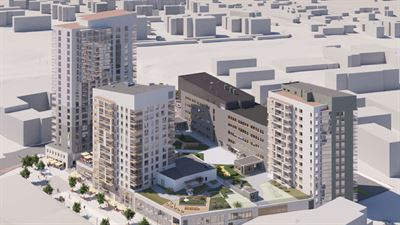 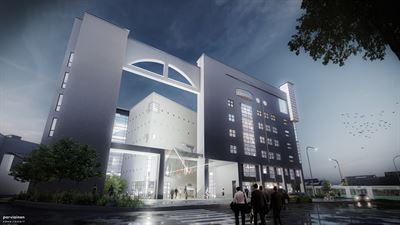 YIT, the City of Helsinki, and Senate Properties have signed a settlement agreement to close the Trigoni project 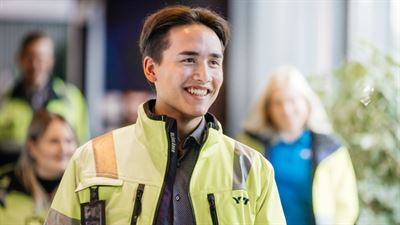