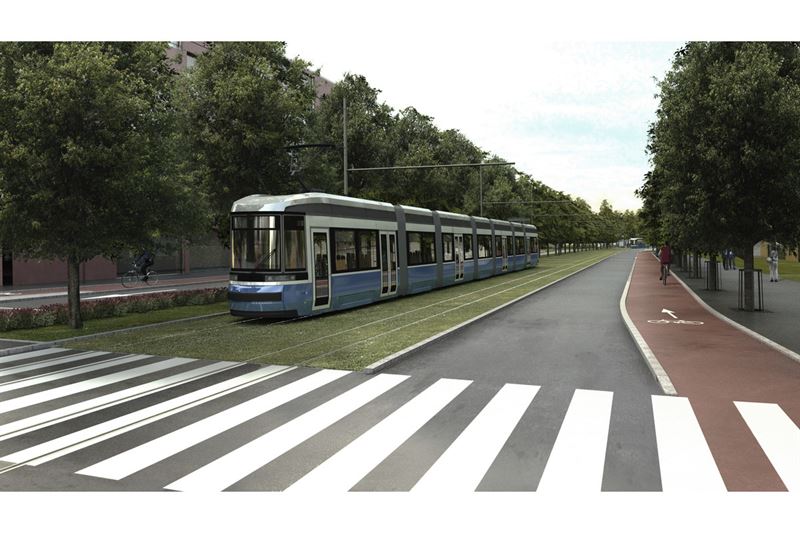 The Espoo City Council approved the new cost estimate for Jokeri Light Rail on Monday, April 29. The delivery of the light railway will be based on alliance contracting. The cost estimate drawn up during the development stage puts the cost for the railway infrastructure at 386 million euros, calculated at the price level in November 2018. The alliance will also deliver the depot and, possibly, other related projects. The City of Helsinki will contribute 268 million euros and the City of Espoo 118 million euros of the total estimate. The Helsinki City Council already approved the cost estimate at its meeting held on March 13.

The preparations for the construction of Jokeri Light Rail aim to have both alliance parties sign the contract on the light railway delivery in May, which would enable construction to be launched at the beginning of June. According to plans, construction will begin in several locations both in Helsinki and Espoo. The first work phases include the implementation of temporary traffic arrangements, soil cutting and cable and line transfers. Further details about the schedules and impacts of construction will be announced in May, for example on the Jokeri Light Rail website. The light railway is scheduled to begin operating in June 2024.

“The alliance parties possess outstanding competence in demanding rail projects similar to this one. It is great to be constructing increasingly functional and ecologically sustainable rail connections in the metropolitan region”, says Jarkko Salmenoja, Senior Vice President, YIT Finland Ltd.

“Jokeri Light Rail is a profitable project for the cities, especially in view of the land-use benefits that the new rail connection offers. The light railway will make the areas more attractive for residential and commercial purposes, as well as enable denser urban construction along sustainable transport connections. Jokeri Light Rail satisfies the strategic objectives of Helsinki and Espoo regarding networked rail transport and carbon neutrality. It also offers a solution to the acute capacity issues of trunk line 550”, says Harri Tanska, Director of Public Works, City of Espoo.

Jokeri Light Rail is a light railway connection between Itäkeskus in Helsinki and Keilaniemi in Espoo. It will replace trunk bus line 550. Moving the line onto rails will make it possible to serve larger numbers of passengers in the future. Jokeri Light Rail will make cross-city public transport more reliable and raise the quality of service.

YIT is the largest Finnish and a significant North European construction company. We develop and build apartments and living services, business premises and entire areas. We are also specialised in demanding infrastructure construction and paving. Together with our customers, our nearly 10,000 professionals are creating more functional, attractive and sustainable cities and environments. We work in 11 countries: Finland, Russia, Scandinavia, the Baltic Countries, the Czech Republic, Slovakia and Poland. The new YIT was born when the over-100-year-old YIT Corporation and Lemminkäinen Corporation merged on February 1, 2018. Our pro forma revenue for 2018 was approximately EUR 3.8 billion. YIT Corporation’s share is listed on Nasdaq Helsinki Oy. www.yitgroup.com 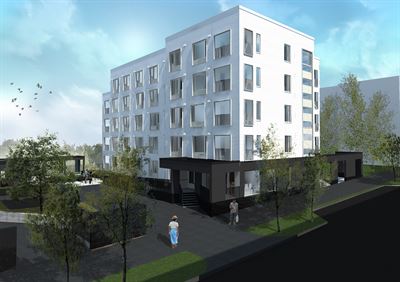 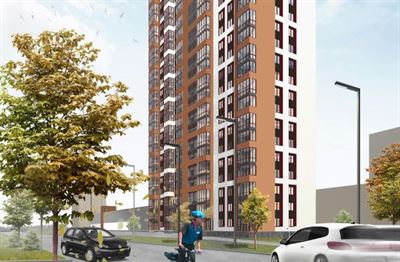 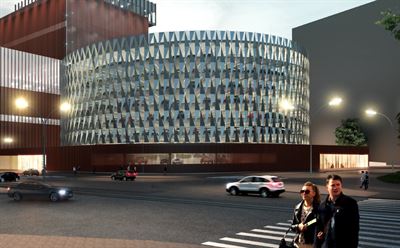