According to a barometer commissioned by YIT, when asked about the three main modes of transport that urban residents would like to see investment in, the most important in cities are public transport (50% of respondents), cycling (47%) and walking (45%).

The importance of good public transport connections and cycle paths has continued to increase in the appreciation of one’s own residential area from 47% in 2021 to 58% in 2022. Their importance is highlighted in Helsinki, Tampere, Turku, Oulu and Jyväskylä.

Residents want to invest in rail transport especially in Tampere (45%) and Helsinki (39%), even though the construction of new railway connections will cause additional costs for the city. In Turku, almost one in three residents (29%) support investing in rail transport. Over half (57%) support increasing rail transport for travel comfort and 40% for low emissions. Low emissions are emphasised the most by those concerned about climate change.

Car use has declined

The popularity of travelling by own car has fallen by 6% since 2021. One in three urban residents travel by bicycle or electric bicycle on a weekly basis.

The share of residents who prefer commuting by walking and cycling is the lowest in Espoo and Vantaa, regardless of how long the journey to the workplace is. Walking and cycling have been relatively unpopular in Espoo and Vantaa for several years, while commuting by bicycle in Oulu, Jyväskylä and Kuopio has clearly increased in popularity, where every second resident travels by bike on a weekly basis.

*The Sustainable urban environments barometer survey is directed at the residents of Helsinki, Espoo, Vantaa, Tampere, Turku, Oulu, Jyväskylä and Kuopio. The number of respondents for the online panel this year was 1,074 + 348 (separate sample of office workers). The data represents the population of 18–75 years old residents of cities by gender and age. The survey was conducted between September and October 2022.  Prior Konsultointi conducted the survey as an assignment of YIT. 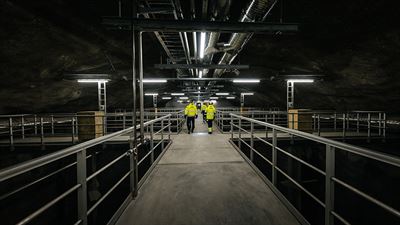 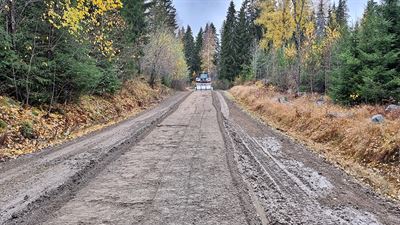 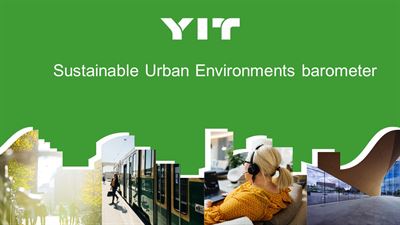 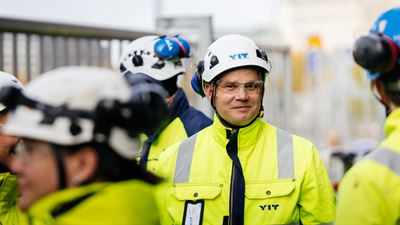