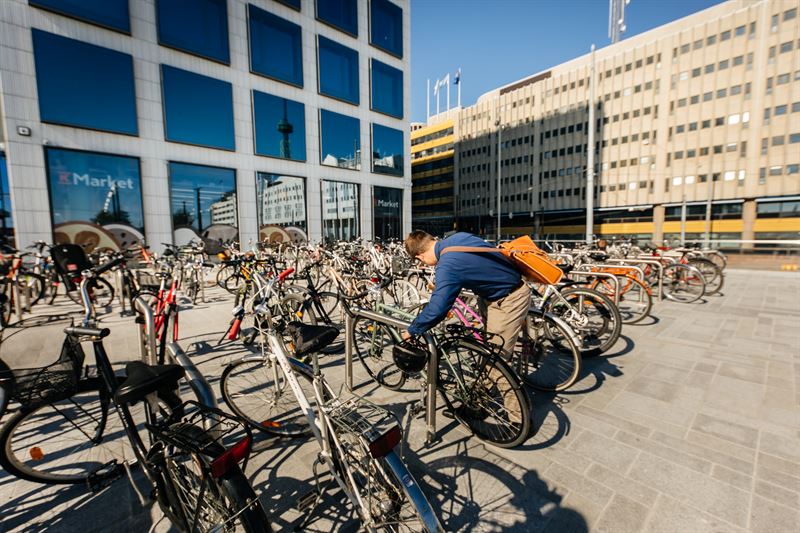 Asked to name three things they wished for their ideal workplace, Finnish city dwellers* placed a workplace so close that you could walk or cycle there (46%), a workplace that could be easily reached by public transport (39%) and a personal office (32%) at the top of the list.

These results are from the Sustainable Urban Environments barometer, which is a survey of more than 1,000 Finnish city dwellers commissioned by YIT and conducted by Prior Konsultointi in September 2020. The barometer survey was aimed at revealing the types of urban environments Finns would like to see developed. The participating city dwellers express their views on various themes, such as home, work and urban environment, transport and retail. The barometer was conducted for the third time. In part, the results are compared to those of the previous surveys.

The results of the ideal workplace survey changed this year, with the new option ‘proximity to home’ immediately claiming first place. Last year’s TOP3 list looked like this: a workplace with accessibility by public transport (47%), an adjustable workstation and desk (43%) and a room of your own (42%).

In addition to the three wishes mentioned above, the survey respondents were offered the following options, the popularity of which this year was divided as follows: adjustable workstations (26%), offices with quiet areas where you can concentrate on your work (18%), a workplace restaurant that serves a convenient and affordable lunch (28%), parking at the workplace for people who drive to work (23%), premises with meeting places for getting together with other people from your own organisation as well as other organisations (6%), good shower facilities and changing rooms for people who commute, e.g. by bicycle (13%), a lot of local daily services, such as a supermarket or laundry shop at or in the vicinity of the workplace (16%), and a lot of facilities or services related to leisure activities, such as a gym, at or in the vicinity of the workplace (13%).

“City residents clearly appreciate easy access to their workplace, and I believe that the same also applies to services. The results support the idea of a 15 minute city, that is, that in a functional city, things should be reachable in fifteen minutes, either on foot, by bicycle or by public transport,” says Juha Kostiainen, Vice President, YIT.

According to the barometer, remote work has increased in popularity this year; more than half of office workers** would prefer to work remotely as much as possible (52%), whereas the corresponding figure was 46% last year and 39% the year before.

Walking and cycling are by far the most popular options for commuting short distances of less than three kilometres. As the commute increases, public transport and an own car increased in popularity.

Sustainable Urban Environments barometer 2020
The Sustainable Urban Environments barometer was conducted for the third time. The survey is targeted at the residents of eight cities: Helsinki, Espoo, Vantaa, Tampere, Turku, Oulu, Jyväskylä and Kuopio. The data was collected by an online panel administered by CINT Ab during September 23–28, 2020. There were 1,003 respondents. The sample is representative of the 18–75-year-old population of the participating cities in terms of the respondents’ age and gender as well as the size of each city. 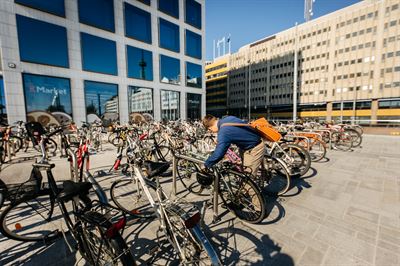 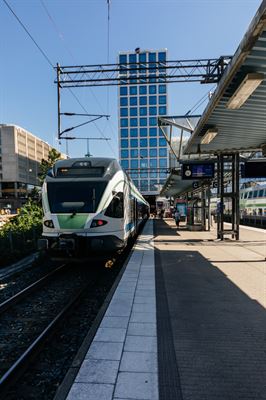 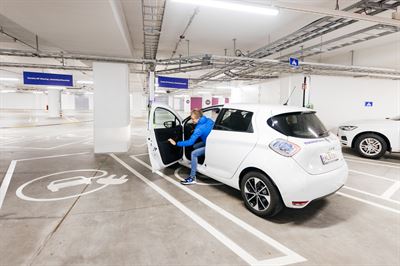 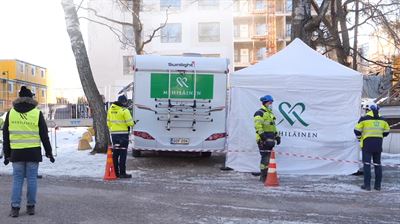