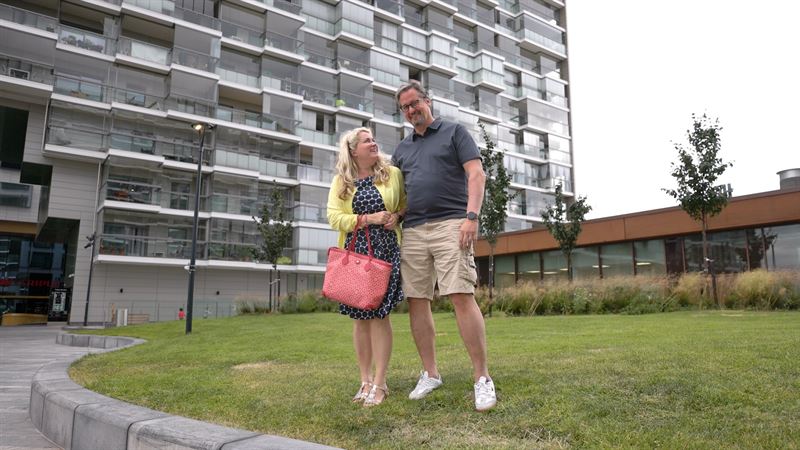 YIT surveyed the attitudes of Finnish parents towards an empty nest. Many parents dread the thought of a quiet, empty house but also find they have more time for themselves and a better relationship with their children. The most common changes planned by parents include moving to a smaller home and renovating the family home.

Among Finnish parents, 38% worry that they will suffer from empty nest syndrome when their children move out. In reality, only 25% of parents whose children have moved out report experiencing empty nest syndrome, in other words sadness, loneliness, nostalgia or uncertainty about the future.

This was revealed, among other things, in a survey* commissioned by YIT covering 1,000 Finnish parents with children aged 13 or older. About 70% of the respondents reported that their children had already moved out.

In addition, 74% of ‘empty nesters’ reported having more time for themselves, 46% reported an improvement in their financial situation, 25% felt the relationship had improved and one in five had fulfilled a long-awaited dream after the children moved out.

Changes in housing are planned well in advance

Only 41% of ‘empty nesters’ had planned in advance to make changes in their living arrangements, while up to 58% of those still living with their children have already planned changes, such as moving to a smaller house (32%) or renovating the family home (19%). It seems that more and more people nowadays consider future changes in their lives and the related changes in advance.

“I was surprised that well over half of the parents are planning their future housing needs in advance, while the children are still living at home,” says Pekka Helin, Senior Vice President, Living Services at YIT. “The speed at which changes are made is also interesting. Six out of ten ‘empty nesters’ made changes to their housing situation within only two years of the children moving out. It seems that Finns aren’t in the habit of turning their children’s room into museums,” Helin says with a laugh.

*A survey commissioned by YIT and carried out by the market research agency Bilendi investigated the attitudes of 35–75-year-old parents of children aged 13 or older when it comes to their children moving out. The survey was conducted in June 2021 and responded to by 1,000 Finnish parents whose children were either about to move out in the next few years (31%) or had already moved out (69%).

YIT is the largest Finnish and a significant North European urban developer and construction company. Our goal is to create more sustainable, functional and attractive cities and living environments. We develop and build apartments, business premises and entire areas. We also specialise in demanding infrastructure construction. We own properties together with our partners, which supports the implementation of our significant development projects. We also provide our customers with services that increase the value of properties. We employ approximately 7,400 professionals in ten countries: Finland, Russia, Sweden, Norway, Estonia, Latvia, Lithuania, the Czech Republic, Slovakia and Poland. Our revenue in 2020 was approximately EUR 3.1 billion. YIT Corporation’s share is listed on Nasdaq Helsinki Oy. www.yitgroup.com 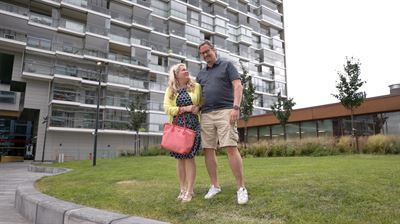 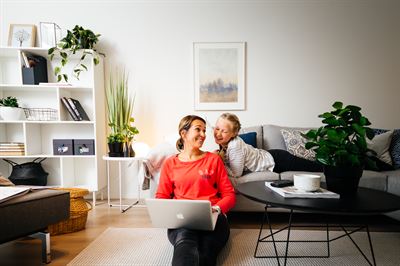 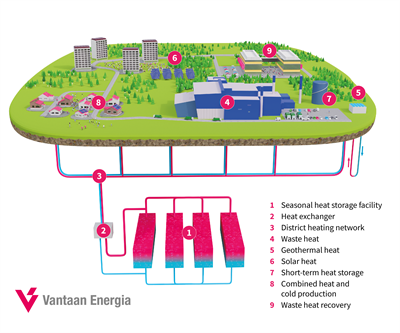 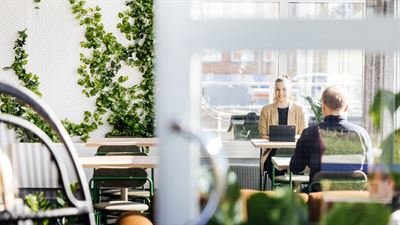 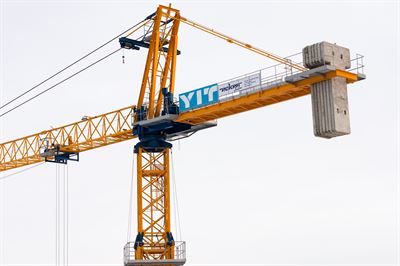 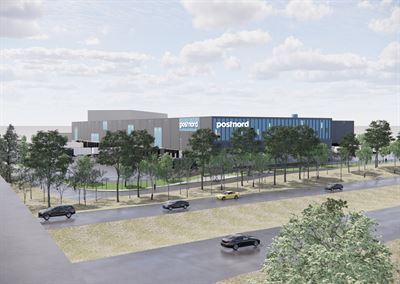