The popularity of glazed balconies has soared within the past three years. Last year, the corresponding figures were 67% and 21%, and the year before that, 65% and 24%.

These results are from the Sustainable Urban Environments barometer, which is a survey of more than 1,000 Finnish city dwellers commissioned by YIT and conducted by Prior Konsultointi in September 2021.
The barometer survey was aimed at revealing the types of urban environments Finns would like to see developed. The participating city dwellers express their views on various themes, such as home, work and urban environment and transport. The barometer was being conducted for the fourth time this year. In part, the results are compared to those of the previous surveys.

“The COVID-19 pandemic has inspired people to focus on their homes and invest in their comfort,” says Marko Oinas, SVP, Business Development, YIT. “People also want to live close to nature. A glazed balcony is the perfect solution to this, as it offers residents of apartment buildings a connection with nature and a chance for a quick change of scenery in their own home.”

Glazed balconies have become particularly popular among those aged 51–64. Of this age group, 67% reported wanting a glazed balcony in 2019, whereas in 2021, the figure had gone up to 78%.

“During the pandemic, people have spent more time at home. A glazed balcony can be decorated into a round-the-year oasis enjoyed by people as well as pets,” says Oinas.

Popularity of private saunas within apartments has also increased. In 2021, clearly more than half (56%) said they wanted a sauna in their own apartment, even though it takes up space. (Further information).

Learn more about the results of the barometer:
Moving to a surrounding municipality considered to an increasing extent by people living in Helsinki, Espoo and Vantaa
Almost everyone who works remotely will want to determine for themselves when and where they work

Vartin kaupunki (‘The 15-minute city’) podcast:
Do people dare to live as they like or are their dreams guided by resale value? (in Finnish, featuring Antti Inkilä from YIT and Postdoctoral Researcher Jyrki Tarpio from the University of Tampere)

Sustainable Urban Environments 2021
The Sustainable Urban Environments barometer was being conducted for the fourth time this year. The survey is targeted at the residents of eight cities: Helsinki, Espoo, Vantaa, Tampere, Turku, Oulu, Jyväskylä and Kuopio. The data was collected by an online panel on 15–23 September 2021. There were 1,005 respondents. The sample is representative of the 18–75-year-old population of the participating cities in terms of the respondents’ age and gender as well as the size of each city.
According to the survey, remote work affects a little less than half of employees in large cities and two-thirds of people who work at a desk or on a computer.

YIT is the largest Finnish and a significant North European development and construction company. For 110 years, we have been creating better living environments for our customers: we develop and build functional homes for sustainable living, future-proof public and commercial buildings and infrastructure for smoother flow of people, businesses and society. We employ 7,000 professionals in ten countries: Finland, Russia, Sweden, Norway, Estonia, Latvia, Lithuania, the Czech Republic, Slovakia and Poland. Our revenue in 2021 was EUR 2.9 billion. YIT Corporation’s share is listed on Nasdaq Helsinki Oy. www.yitgroup.com 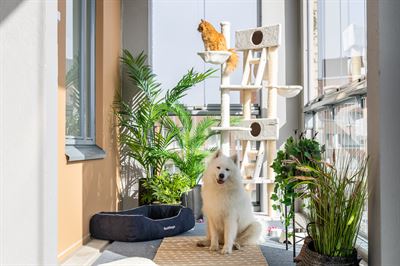 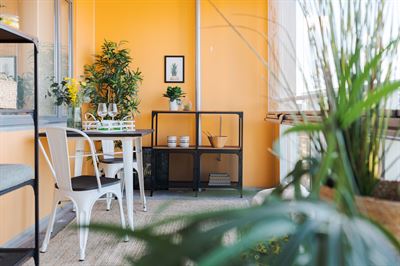 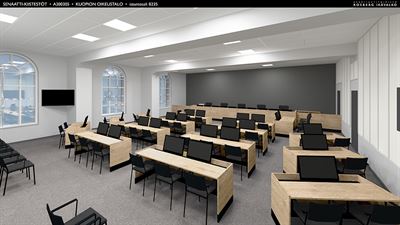 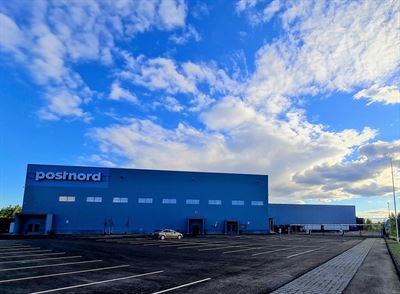 YIT’s modern logistics properties developed for, and sold to, DWS Group have been completed 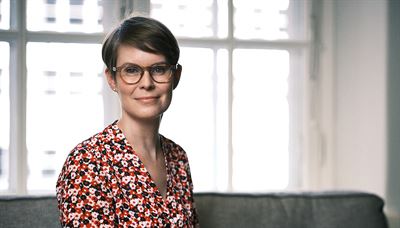