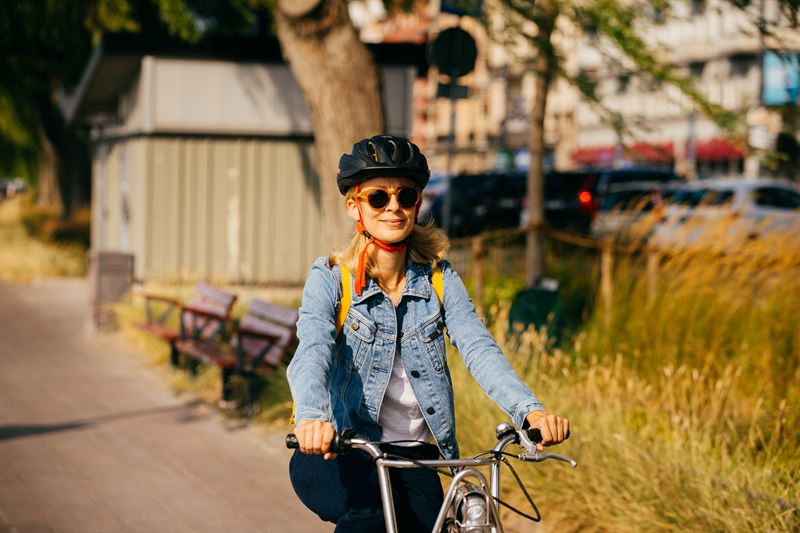 Jeff Kenworthy, professor of sustainable cities at the Frankfurt University of Applied Sciences, has spent 40 years studying urban and traffic planning. He will be sharing his views at YIT’s Sustainable Urban Environments event in Helsinki on November 12th. We asked Professor Kenworthy about the key messages of his speech and his expectations for the event.

1. You are currently teaching courses and instructing postgraduate students in sustainable urban planning with a focus on traffic issues and, in particular, dependence on cars. What are your expectations for the Sustainable Urban Environments event?

I have studied the relationship between cities and traffic since 1978. It is important to continue with this kind of research, but it is even more important for me to see research-based policies implemented in cities.

Cities face many challenges, both locally and globally. We need to change the way in which we carry out urban development and develop urban systems. It is not rocket science. What it requires is determined cooperation to implement good ideas. That is why I want to be involved in bringing about real changes in cities.

At events like this, the private sector, the administrative sector and the communities can meet and discuss practical changes that will enhance the quality of life for all of us. These changes should also help protect the local and global environment on which we all depend. I hope that at the end of the day, everyone will have a better understanding of how urban development and smart transport systems are helping us create better cities.

In my opinion, events like this create hope for the future. People should not use their time and energy solely to worry about how difficult change is.

2. Your speech deals with traffic-oriented development, the importance of rail links and the end of car dependency in cities. Could you give us a few samples of your main messages?

We should build urban environments and transport systems that are not dependent on cars. This requires that the areas built are sufficiently dense and diverse in terms of land use, so that short distances can be easily traversed on foot or by bike. Urban developers should also create sufficient critical mass for the areas to justify investments in high-quality and frequent public transport. There have to be job hubs and population centres along public transport routes.

Cities should have several lively centres designed at least as much for walking, cycling and public transport as for motoring. This kind of planning leads to a multi-centre urban development model, which can, among other things, help to develop weblike public transport systems. Such systems enable people to move quickly and conveniently in any direction in the city – not just from the centre to the suburbs and back.

To be able to create a good model we need to pay close attention at all times to the quality of urban planning and the attractiveness, safety and vitality of public spaces. In a city that relies on public transport, it is also possible to limit the amount of new road capacity and the number of parking spaces. In addition, congestion charges in some form or other are often needed to better reflect the high social cost of uncontrolled car use.

This can only be achieved if all political road signs point to the same target. Government, the private sector and communities should work together to create partnerships that can bring about a change.

3. How important do you think rail transport is to the sustainable development of Finnish cities?

Rail transport has been shown to accelerate many of the changes sought by cities, both in Finland and globally as well. In cities designed around rails, people tend to use public transport more, and also walk and cycle more. In addition, such cities have lower emissions, less transport-related energy consumption and fewer traffic deaths than cities with poor rail systems or bus-only public transport.

Railways and rail links provide strong anchorage points around the stations that can be used to build the viable neighborhood centres that cities need. Businesses also prefer locations near rail connections, because rail-based public transport links are considered more likely to remain in the area.

4. The Sustainable Urban Environments event is also a great opportunity to network. Which topics would you particularly like to discuss with the guests and other speakers?

The fact that we need to develop cities in a more sustainable direction in general is usually clearer than how this can be actually implemented in different cities. I think it is very important to learn to understand the different situations in different cities, and in particular the political and managerial aspects of the cities. These play a significant role when we explore and define how new ideas or changes in established practices are identified and dealt with.

Although cities are different, sharing experiences is always useful. That is why we need projects that highlight new positive ways of implementing urban development and public transport. It would be interesting to discuss how these issues are dealt with in Helsinki and other Finnish cities.

The seventh YIT Sustainable Urban Environments seminar will be organised this year on November 12, 2019. This year’s theme is “What are sustainable cities made of?”
The seminar will also feature the publication of the results of the Sustainable Urban Environments barometer.
Now organised for the second time, the barometer aims at revealing the types of urban environments people in Finland value and wish to see developed.
Urban development is at the heart of YIT’s strategy and business operations.

YIT is the largest Finnish and significant North European construction company. We develop and build apartments and living services, business premises and entire areas. We are also specialised in demanding infrastructure construction and paving. Together with our customers, our nearly 10,000 professionals are creating more functional, attractive and sustainable cities and environments. We work in 11 countries: Finland, Russia, Scandinavia, Baltic Countries, the Czech Republic, Slovakia and Poland. The new YIT was born when over 100-year-old YIT Corporation and Lemminkäinen Corporation merged on February 1, 2018. Our restated pro forma revenue for 2018 was approximately EUR 3.2 billion. YIT Corporation’s share is listed on Nasdaq Helsinki Oy. www.yitgroup.com 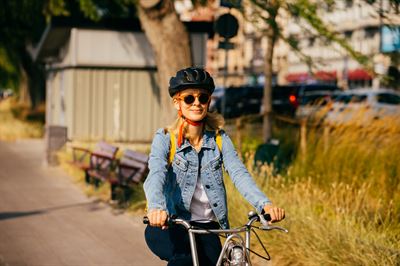 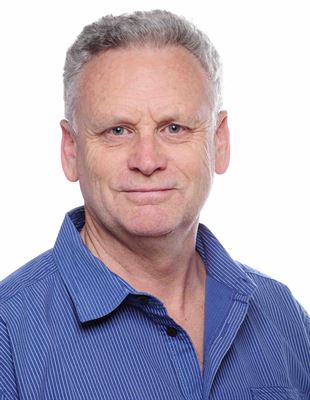 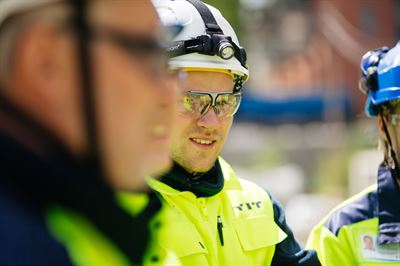 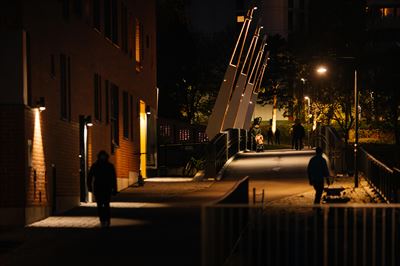 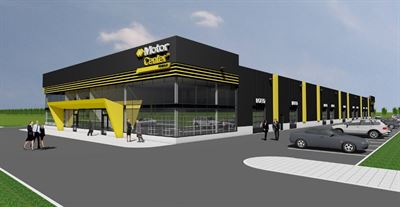 YIT has sold the MotorCenter property under construction in Estonia 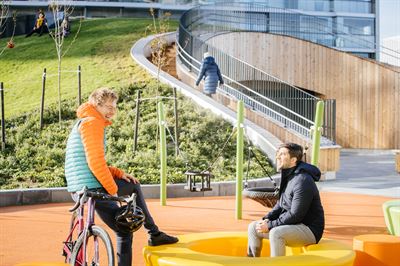 From projects to processes – apartments are completed in a controlled manner, even ahead of schedule