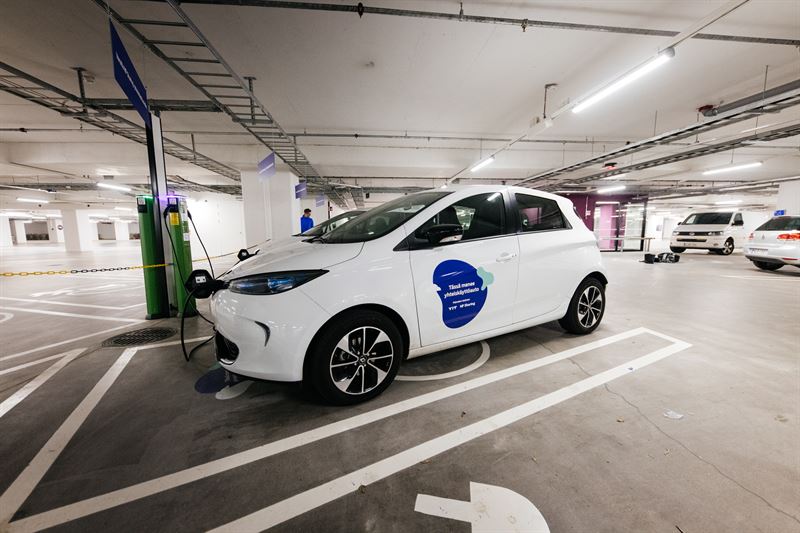 “When home charging becomes possible, buying an electric vehicle will be an easy choice for the consumer,” says Pirttijärvi.

Ahead of the legislation

Preparations for the use of electric vehicles have already been under way at YIT’s self-developed sites for several years. In projects that have been planned after 2018, provisions for charging points are made in a certain amount of parking spaces. According to Pirttijärvi, the demand for electric vehicle charging is concentrated in certain locations and residential areas. Although the number of electric vehicles is still small, they attract interest.

“Parking spaces with chargers for electric vehicles are requested in nearly all the projects,” says Pirttijärvi.

At the moment, there are no requirements concerning charging points laid down in the legislation, but the situation will change in 2021 when all the new parking spaces will have to have at least provisions for charging due to the changes in the legislation.

YIT is taking proactive steps before the amended legislation enters into force: at the self-developed sites in the Helsinki metropolitan area and Tampere, the planning for which started after August 2020, all parking spaces will have provisions for charging. It is likely that the demand for electric vehicle charging points will not be high for some time, but YIT wants to offer all parking space owners an opportunity to acquire a charging device immediately when it is the time to switch to an electric vehicle.

“We need to make sure that the shareholders are treated equally,” says Pirttijärvi.

In this way, the apartment will serve the resident longer due to the provision for a charging device.

Investment in the future driving

“We have made preparations for the electrical infrastructure to support the expansion of the electrical connection at a later stage. We try to offer compromise solutions to housing companies so that there will be no running costs right from the beginning,” says Pirttijärvi.

According to Pirttijärvi, the charging devices will cost the parking space owner approximately EUR 5,000. Approximately half of the price is composed of building the electrical infrastructure and the other half of the actual device. 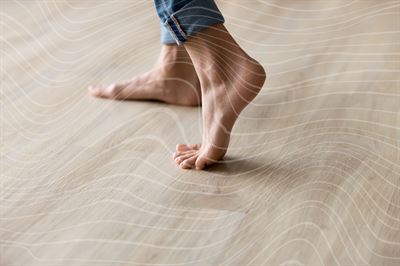 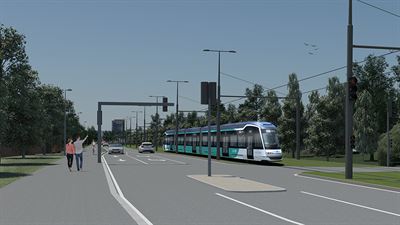 Alliance model does not work without trust 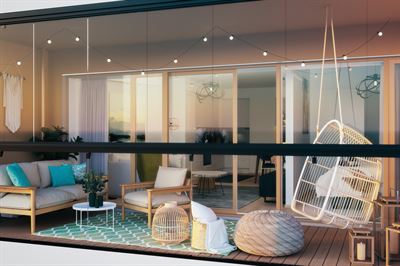 Balcony transforms from storage space to an extra room 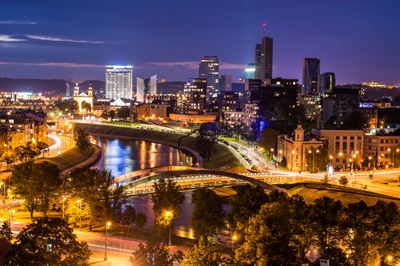 Property transactions in the Baltic countries? Partner with YIT in the growing markets