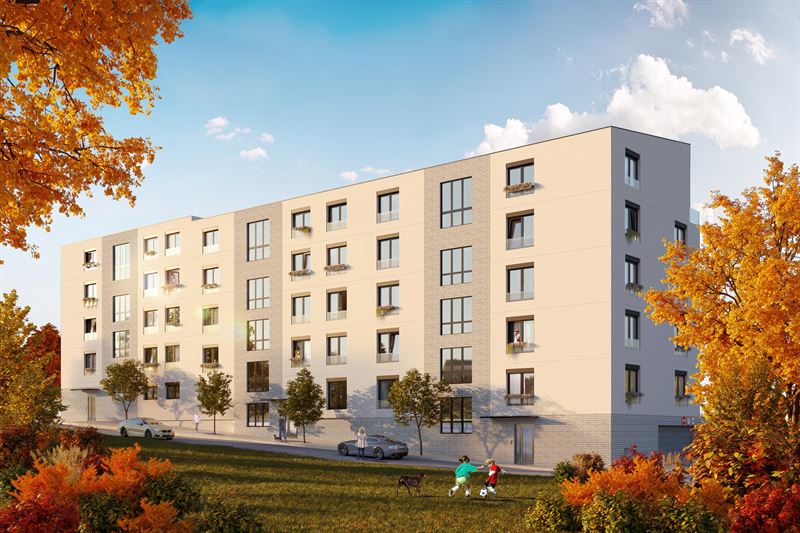 The largest of the launched projects are the second phase of the Kütti block in Tallinn, Estonia, KOTI Libeň in Prague, the Czech Republic, as well as As Oy Turku Suntionkulma, As Oy Helsingin Päämaistaja, As Oy Vantaan Aventuriini and As Oy Helsingin Linna.

The total value of the largest projects is approximately EUR 115 million. The launches of these residential building projects are entered in the order backlog for the fourth quarter of 2020.

KOTI Libeň is located on the outskirts of the centre of Prague, with excellent services and public transport connections. The first phase of the project, now launched, will include about 120 apartments to be completed by the end of 2022.

As Oy Helsingin Päämaistaja is located in Aurinkolahti, on the marine site of the former Paulig roastery, in the Kahvikortteli Quarter. More than 40 apartments will be completed in the spring 2022.

As Oy Vantaan Aventuriini completes the unique Apollon piha (Apollo’s yard) block in the urban centre of Kivistö. More than 80 apartments will be completed in the housing company in the autumn 2022.

As Oy Helsingin Linna's apartments are located in the city centre, in the Töölöntulli district. It comprises about 50 apartments, which will be completed by the summer 2022.

YIT is the largest Finnish and a significant North European construction company and urban developer. We develop and build apartments and living services, business premises and entire areas. Furthermore, we are specialised in complex infrastructure construction. Together with our customers, our nearly 8,000 professionals create more functional, attractive and sustainable cities and living environments. We operate in 10 countries: Finland, Russia, Sweden, Norway, the Baltic countries, the Czech Republic, Slovakia and Poland. In 2019, our revenue was approximately EUR 3.4 billion. YIT Corporation’s share is listed on Nasdaq Helsinki Oy. www.yitgroup.com/fi 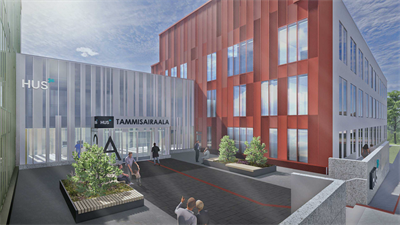