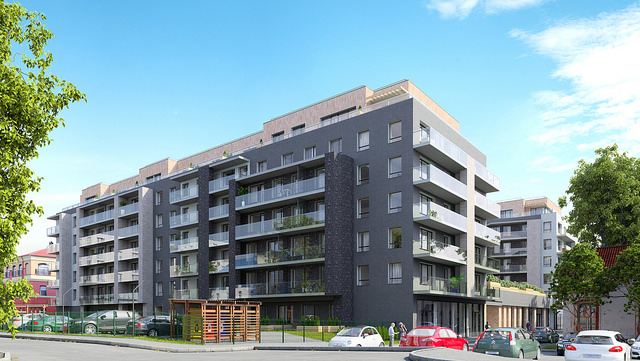 YIT has sold housing projects in Bratislava, Slovakia and Vilnius, Lithuania to YCE Housing I fund. The value of the projects in total is approximately EUR 25 million, and the sales are recorded in the third quarter of the year.

The project in Bratislava is the fifth phase of the Tammi Dubravka project, and it will comprise of around 130 apartments. The construction of the phase will start in autumn 2017 and it is expected to be completed in spring 2019. The project is located in a desired area close to good supply of services. The project in Vilnius is a new project named Raitininku consisting of two phases of which the first one is sold to the fund. The project comprises of over 100 apartments located close to the Neris river in an area with good services and transportation connections. The construction of the project will be started during summer 2017 and it is expected to be completed by the end of 2018.

The investors in the YCE Housing I fund are YIT (40%), Etera (30%) and a group of Finnish private investment companies. The fund’s equity is approximately EUR 37 million and it is managed by Vicus Capital Advisors Limited, a company with long experience of real estate investment and development activities in Eastern Europe and Russia. YCE Housing I fund supports YIT’s growth strategy in the CEE countries. By selling part of its project pipeline to YCE Housing I fund, YIT can release capital from projects under execution for new earlier-stage developments. During the next years, the fund is expected to carry out over ten projects and approximately one thousand apartments to be sold primarily to private buyers by YIT acting as an agent. YIT recognises profit generated by the fund according to its ownership share.

The YIT shares to be issued in connection with the merger of YIT and Lemminkäinen have not been registered under the U.S. Securities Act of 1933, as amended (the “Securities Act”) and are being issued in reliance on the exemption from registration set forth in Rule 802 under the Securities Act. 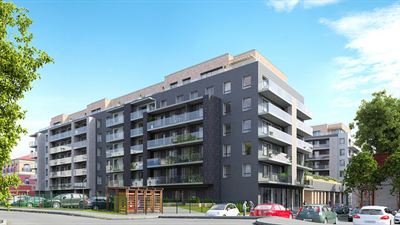 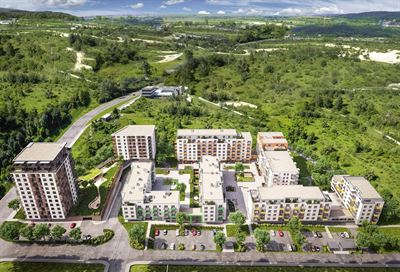 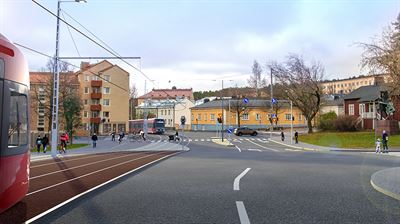 YIT starts planning to close down its Infrastructure business in Norway