Review by the President and CEO and share-based incentive scheme discussed at the Annual General Meeting of YIT Corporation on March 16, 2017

“We have experienced several successes during the first months of the year. We have launched several self-developed residential projects and won both business premises and infrastructure contracts, which support our strong order backlog. Moreover, we have strengthened our plot portfolio in growth areas in accordance with our strategy.

In Finland, sales of new residential projects to consumers has been at a good level, which can partially be attributed to the brisk demand for Smartti projects. Housing sales have also continued at a good level in the CEE countries. In Russia, housing sales have been clearly lower compared to the first quarter of 2016 due to the end of the state’s mortgage interest subsidy programme and continued consumer cautiousness. We already stated in our guidance for 2017 that we expect our adjusted operating profit to be the lowest in the first quarter,” says Kari Kauniskangas, President and CEO.

YIT Corporation: Heikki Vuorenmaa to start as President and CEO on 28 November 2022 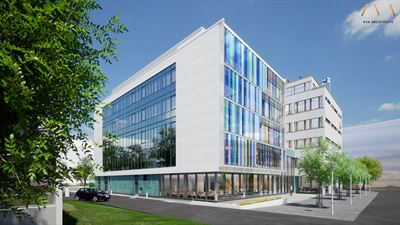 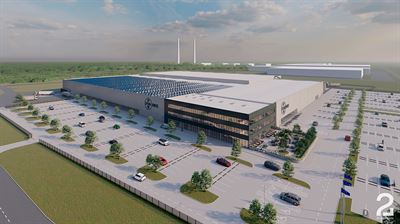 YIT to build a bicycle factory for Pon.Bike in Lithuania 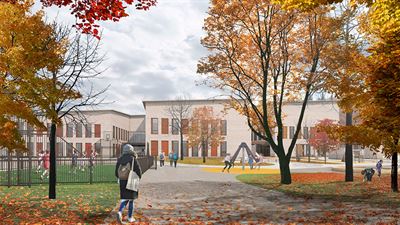