From project development to developer of data driven decision making

Large construction projects produce a huge amount of data, but the quality of the data and the capabilities to use it as a data source often leave much to be desired. Mikko Kuusakoski, 35, Head of Data and Analytics at YIT, wanted to question prevailing practices. In his view, project lifecycles should be reviewed across system borders, and data driven management and proactive metrics should be part of everyday business operations. At the same time, he made data his mission in life.

Construction jobs involve much more than just building. For Mikko Kuusakoski, the industry has offered, among other things, cooperation with investors, project profitability assessment, sales development, and building an overall business picture.

“The Real Estate Economics degree programme at the University of Technology served as a useful foundation for the challenges of construction and real estate development, but geographic data and information studies have actually best supported my current role,” Mikko explains.

YIT was interested in Mikko’s work experience that he had accumulated working for a real estate owner and offered him the opportunity to do his thesis at YIT. The thesis focused on the calculation of investment value.

From projects to processes

After completing his Master’s thesis, Mikko took responsibility for zoning projects and real estate management and was promoted to project development manager. In that capacity, he developed productive land use in the Vantaa area and in the suburbs of the Helsinki Metropolitan Area. A few years later, he was called to division-level responsibilities, including real estate management of commercial properties and the advancement of the division’s development projects.

At that time, the project-oriented perspective was quickly expanding and lots of work concerning the development of operating models began to land on Mikko’s desk.

“Instead of the success of a single project of my own, I had to start thinking about the preconditions for the success of every new project. I had to learn to think in a new way,” Mikko says.

Data available to all

In his role at the divisional level, Mikko noticed that, at that time, data collection was very slow and inflexible. The data collection process took up most of the experts’ time, slowing down the overall process, and no change was in sight. Something had to be done.

“About the same time, I learned that the IT department had just started a project called the DataHub with the intention of achieving the technical capability for creating a company-wide shared data platform.”

Mikko was excited about the idea of a data platform that would keep the data organised and accessible to all who needed it. He contacted Juhani Nummi, who at that time was the SVP responsible for business development at YIT. After finding successors to take over his responsibility for the divisional running of tasks, Mikko was given group-level duties to support the data management development project. His role was to be an interpreter between technology and business experts so that they could find the best business value.

After the merger of YIT and Lemminkäinen, Mikko took a leap into IT with a new title, Head of Data and Analytics. At the same time, he moved from a matrix role to a team leader role and to IT management team roles. Despite his more administrative role, his main task remains to act as an interpreter between tech experts and business units.

Mikko’s career path from project development to business development to leadership positions in IT management has been exceptional. Getting rid of Excel sheets has had a career impact more profound than he could have anticipated.

“The lesson I have learned is this: combine your competencies with those of your colleagues. Work together to find solutions that others can put into use. Doing this will not only fix the problems you are struggling with at any given time, but may also help every one of your colleagues succeed. YIT’s greatest strength has always been cooperation, no matter what your role is in the organisation.” 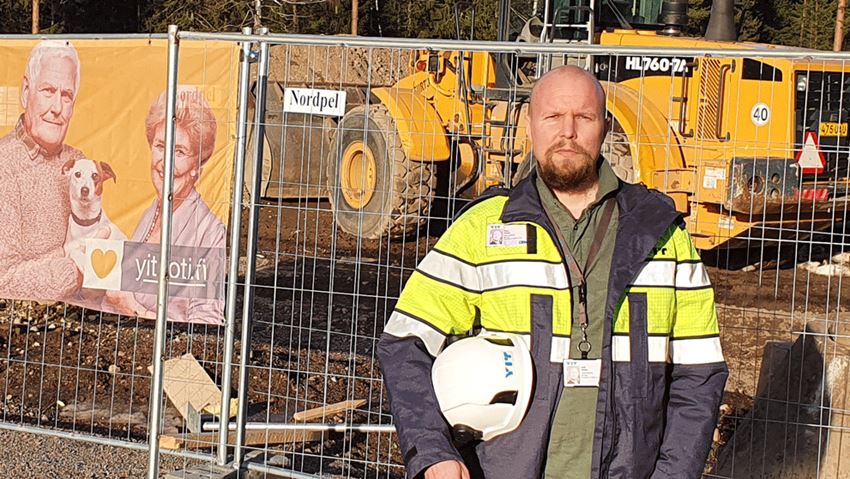 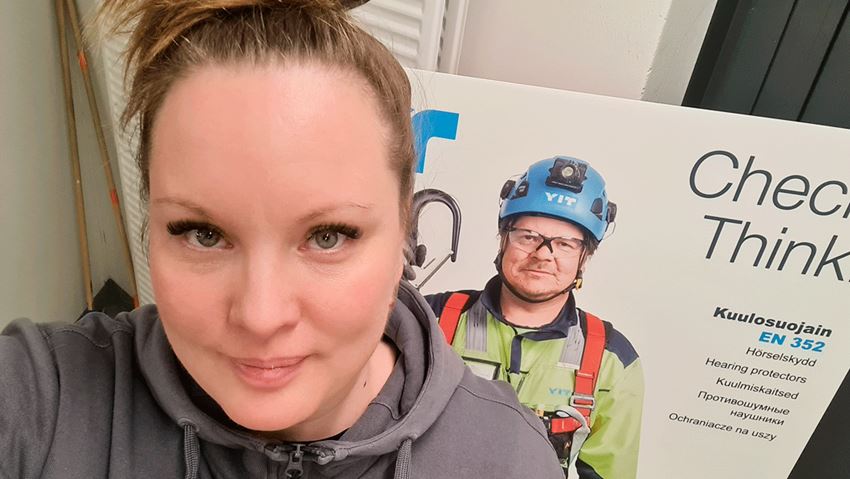 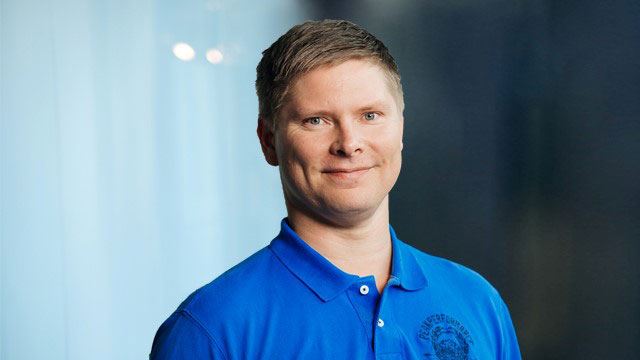 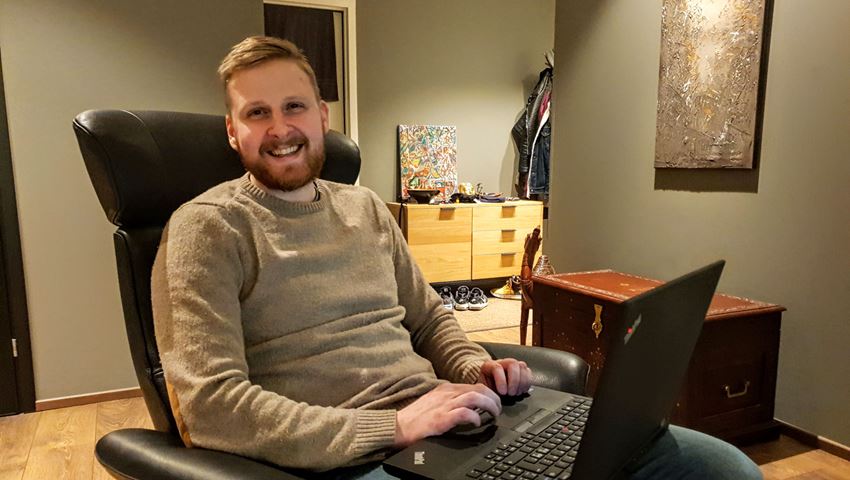