When will the merger take place? Our investors have recently been particularly interested in the schedule of the planned merger between YIT and Lemminkäinen. The merger requires the necessary official permits. The market court has granted more time for the Finnish Competition and Consumer Authority (FCCA) – until January 26, 2018 – to process the merger of YIT and Lemminkäinen. Due to the granting of the extension, the merger will likely be completed on February 1, 2018, at the earliest. The press release published by the FCCA on December 13 can be found here.

The extension is not completely exceptional. This autumn, the FCCA has processed several large projects, and the market court also granted an extension for processing the merger between Scandic and Restel. We hope that it’s possible for the merger to become effective at the beginning of February, when the financial statement bulletin for 2017 is also released.

We arranged the traditional Christmas lunch for analysts in Helsinki at the turn of November and December, when we also visited a top-class office site at Kasarminkatu 21. The site was completed and sold a couple of weeks after the lunch. The sale was registered for 2017.  The lunch discussion revolved mainly around general matters, although the unique office building, its construction process and the exceptional demolition process before it attracted some interest.

During the lunch, we also reviewed changes in the construction-phase financing of residential consumer projects. In the last quarter of the year, we changed our method of financing the domestic production of apartments sold to consumers. Previously, YIT has sold the site’s contract receivables to the financing bank, and the contract debt has been paid off with the housing company loan drawn when the project is completed. YIT started using the financing model, which is the current market practice, where the housing company loan is drawn according to the site’s percentage of completion to finance the site’s construction. The reason behind the change is that the model previously in use did not offer the same benefits as it used to, and as said, the current model corresponds to the general practice in the market. In addition, this model has a positive impact on the reported net debt, as the proportion of the drawn housing company loan spent on sold apartments does not burden YIT’s balance sheet. Due to this change, a significant part of the net debt will vanish (not entirely), since at the end of the third quarter over 30% of the net debt was related to construction-phase financing.

In December, we have been active in our communication: we are starting new apartment projects in Finland and in CEE countries and we will begin constructing a hybrid care facility in Vantaa and a local service centre in Helsinki. The media was particularly interested in the acquisition agreement of a renovation company Talon Tekniikka Oy. The acquisition strengthens YIT’s renovation business sector. The life-cycle project in Kuopio’s Kuntolaakso attracted a lot of interest as well.

We want to wish all the readers of the Investor Report a very successful 2018! 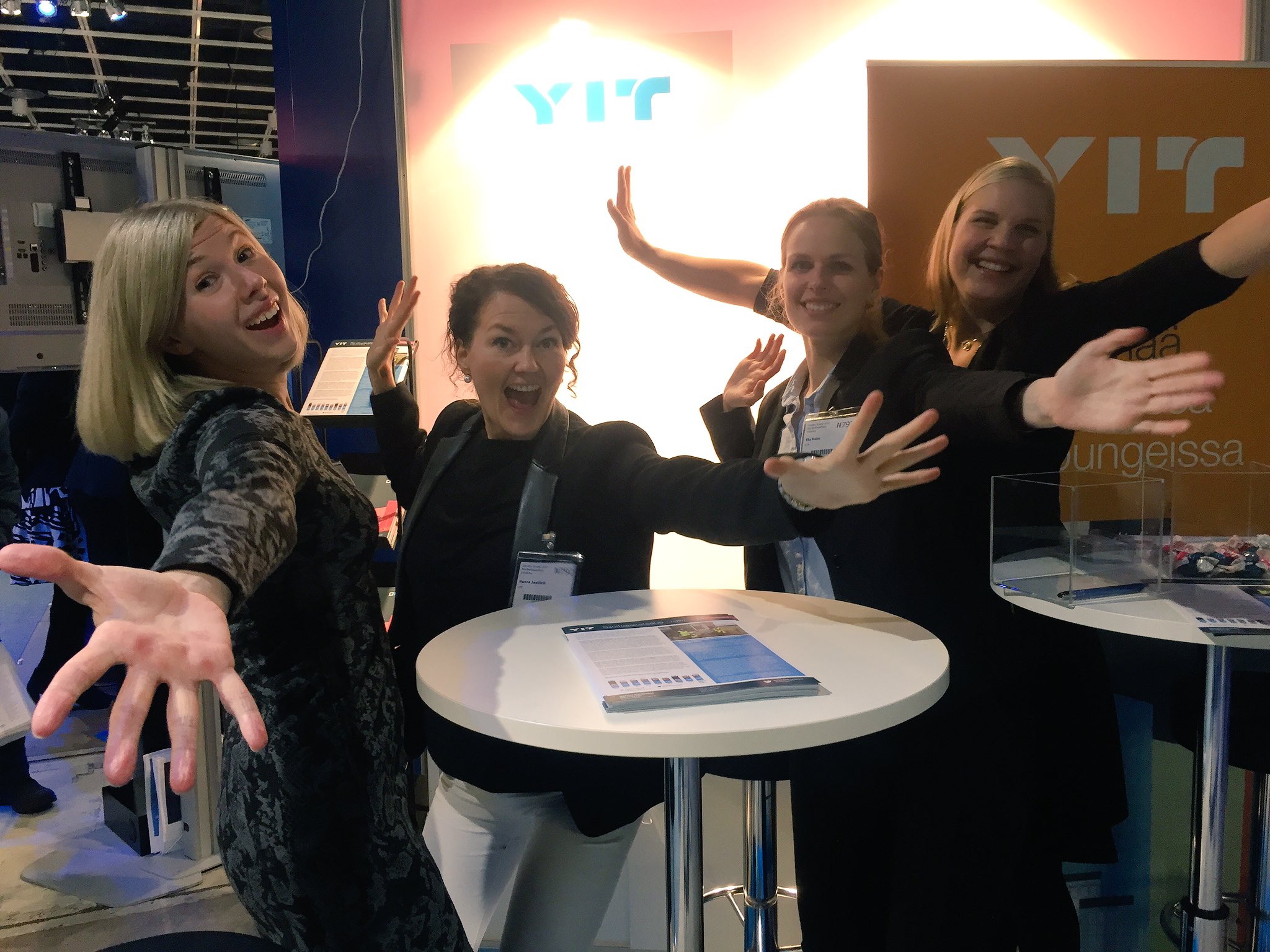 NOTICE TO LEMMINKÄINEN SHAREHOLDERS IN THE UNITED STATES

The YIT shares to be issued in connection with the merger have not been registered under the U.S. Securities Act of 1933, as amended (the “Securities Act”) and are being issued in reliance on the exemption from registration set forth in Rule 802 under the Securities Act.

It may be difficult for U.S. shareholders of Lemminkäinen to enforce their rights and any claims they may have arising under U.S. federal securities laws in connection with the merger, since YIT and Lemminkäinen are located in non-U.S. jurisdictions, and some or all of YIT’s and Lemminkäinen's officers and directors may be residents of countries other than the United States. As a result, U.S. shareholders of Lemminkäinen may not be able to sue YIT or Lemminkäinen or their respective officers and directors in a court in Finland for violations of U.S. federal securities
laws. Further, it may be difficult to compel YIT or Lemminkäinen to subject themselves to the jurisdiction or judgment of a U.S. court.