Biological diversity, or biodiversity, means the variety of all forms of life: genetic variation within species, the abundance of species and the diversity of their habitats (Source: Ministry of Agriculture and Forestry). In our urban development and operations, we take into account the preservation of biodiversity and aim to safeguard the whole spectrum of living nature.

Cities play an important role in maintaining biodiversity and different species. Urban development contributes to the impacts on biodiversity, the preservation of which requires practical action and the creation of green structures. Our operations take into account the prerequisites of sustainable environmental construction and we listen to the needs of our stakeholders in preserving biodiversity.

Conservation of biodiversity can be measured by using the green factor tool in the planning. It can also ensure the preservation of different green spaces when cities become denser.  The use of the tool can affect, for example, the amount of new and preserved vegetation.

Safeguarding biodiversity in our operations

Through our actions, we can prevent the loss of biodiversity. During the construction process, it is possible to carry out activities that improve and save the environment by paying attention to the activities already at the planning stage.

Below are some examples of what we do: 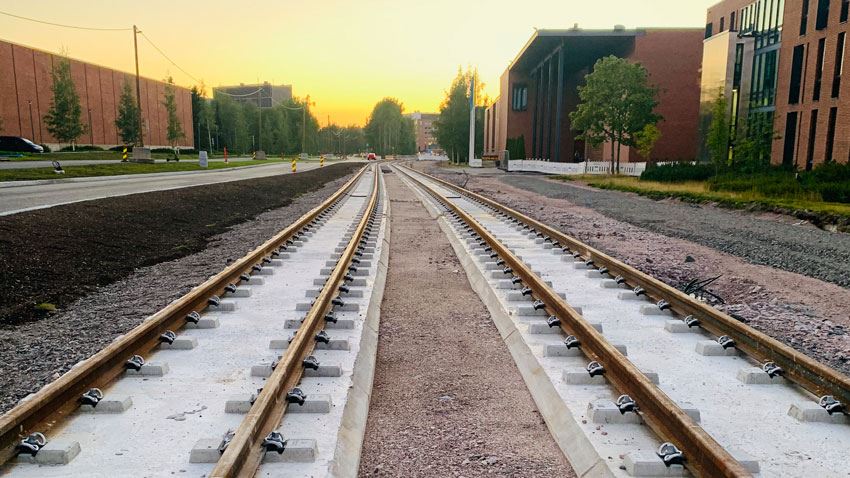 In the Jokeri Light Rail project, biodiversity has been taken into account in planning and other activities in several different ways. Among other things, the project has built dry meadows on the ramps of the track creating a habitat for rare insect and butterfly species. The project has also tackled various invasive alien species that pose a threat to biodiversity conservation. In addition, felled trees have been left as ground trees along the Jokeri Light Rail to secure the continuum of wood decay, and endangered thick-shelled river mussels have been moved from under the bridges.

Nesting boxes have been acquired and installed for flying squirrels. Also the conditions of the fish population have been improved in the Mustapuro and Mätäjoki rivers, where we delivered natural stones and people to help with the improvement project, so that young trouts would have a safe shallow area to grow. 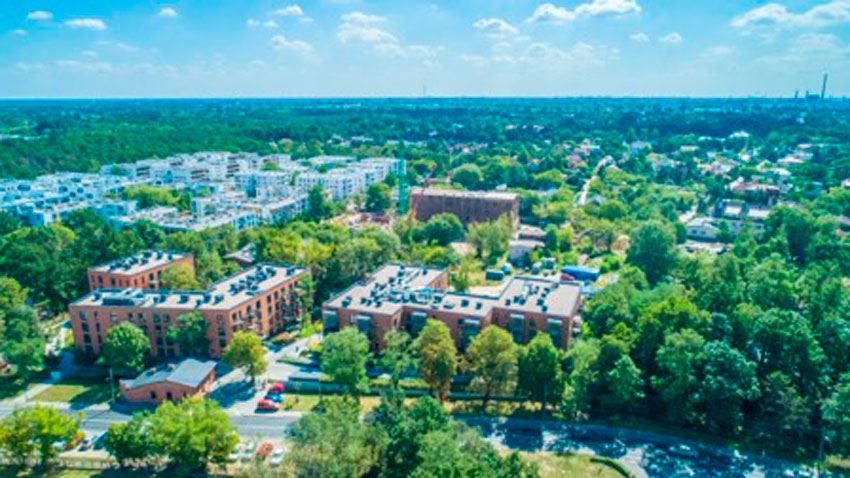 The Aroma Park project in Warsaw replanted old trees in the area instead of felling them. The project was carried out in cooperation with external professionals, and as a result of good cooperation, a new habitat was found for the trees and the vegetation of the area was preserved. 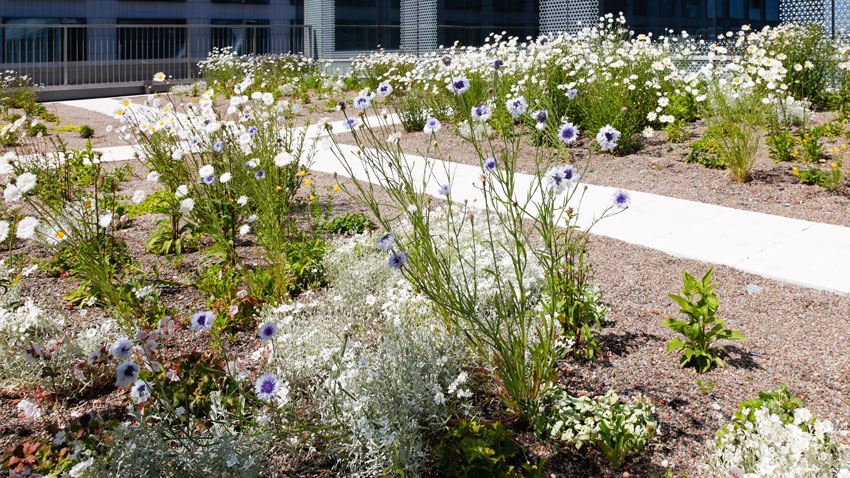 In Tripla, in Pasila, we have built a hectare of green roofs with abundant and dynamic plant species. Green roofs provide favourable living conditions for different plant species as well as for insects.

Yards are full of life around Europle